A long time ago there was a great fisherman known throughout the land. One day he caught a beautiful golden fish. The golden fish begged him not to take its life, and the fisherman took pity on it and let it go back into the water. 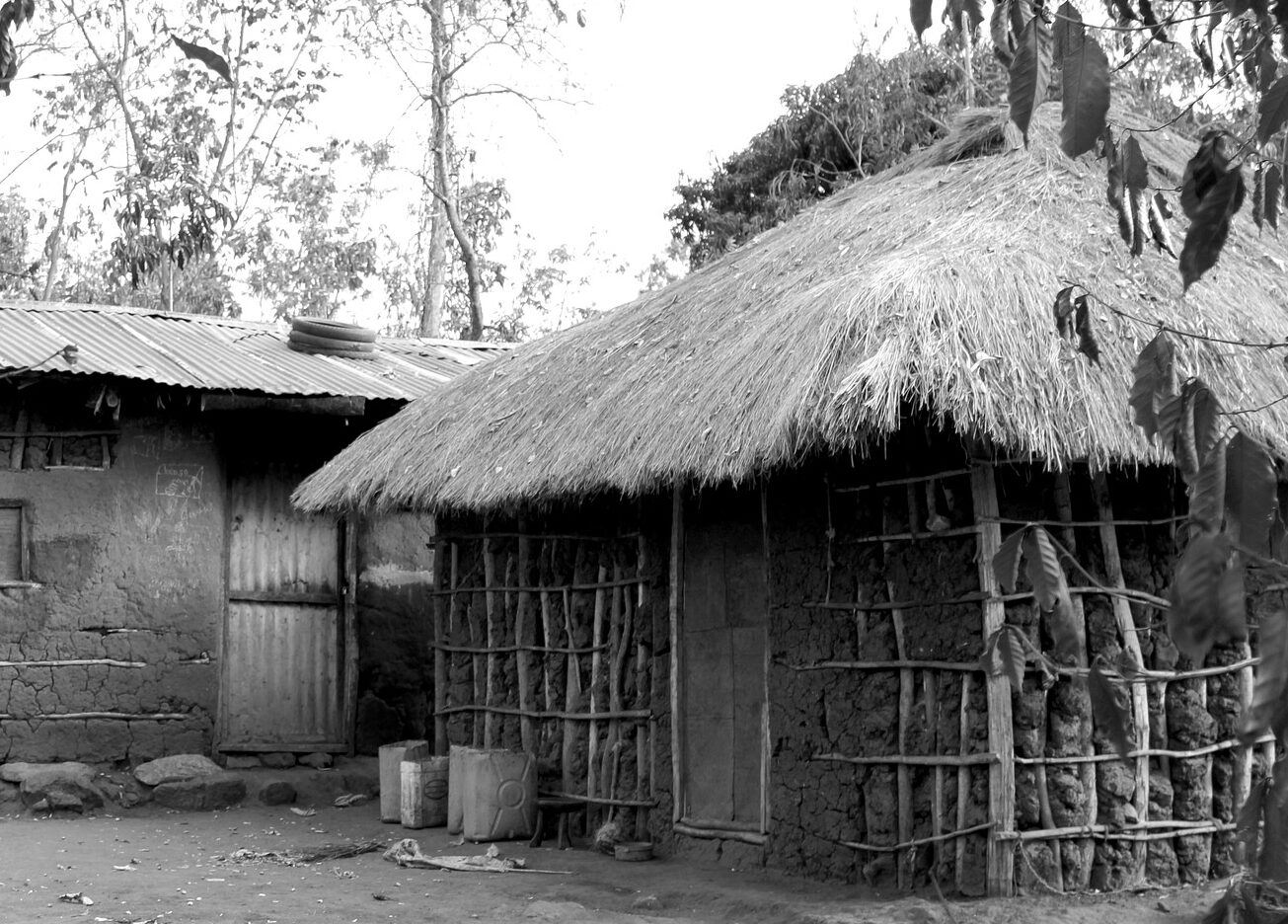 The fisherman’s wife was surprised when he came home with no fish, so he told her about taking pity on the golden fish and setting it free.  Then the woman told him that he did a foolish thing. A fish of gold must be magical. He should have asked for a gift before setting it free. “Go back and tell the fish that I want a good house,” she told him, and the fisherman did.

He went to the fish and said, “Fish, Golden Fish, my wife wants a good house, better than the one we now have.” And the golden fish told him to go back home. “You will find the house already there and your wife inside,” he said. And when the man arrived home, he found his wife in a very beautiful house. He asked his wife if she was happy, and she told him that she was. But that night the wife could not sleep, thinking what else she might have asked for. 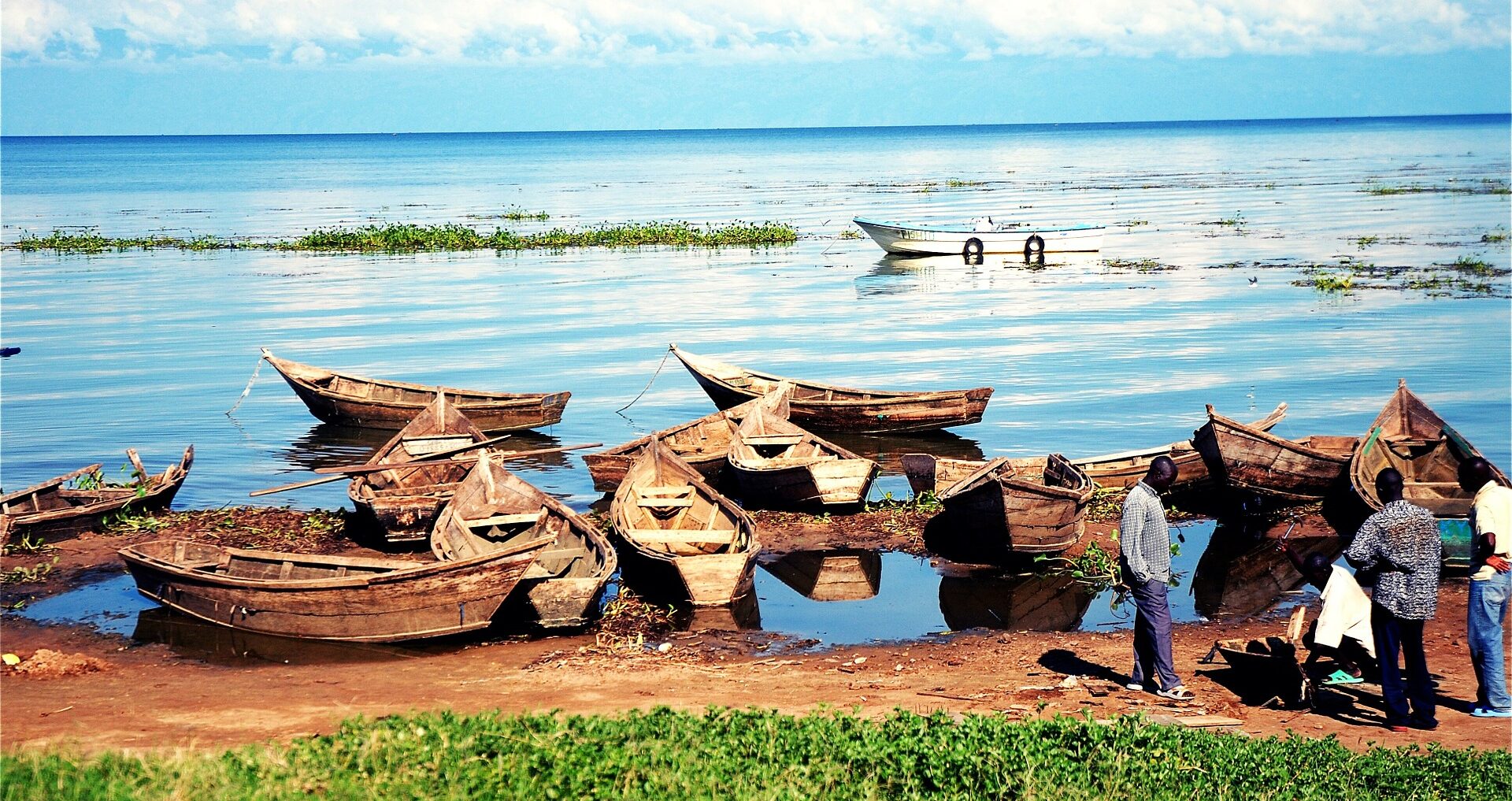 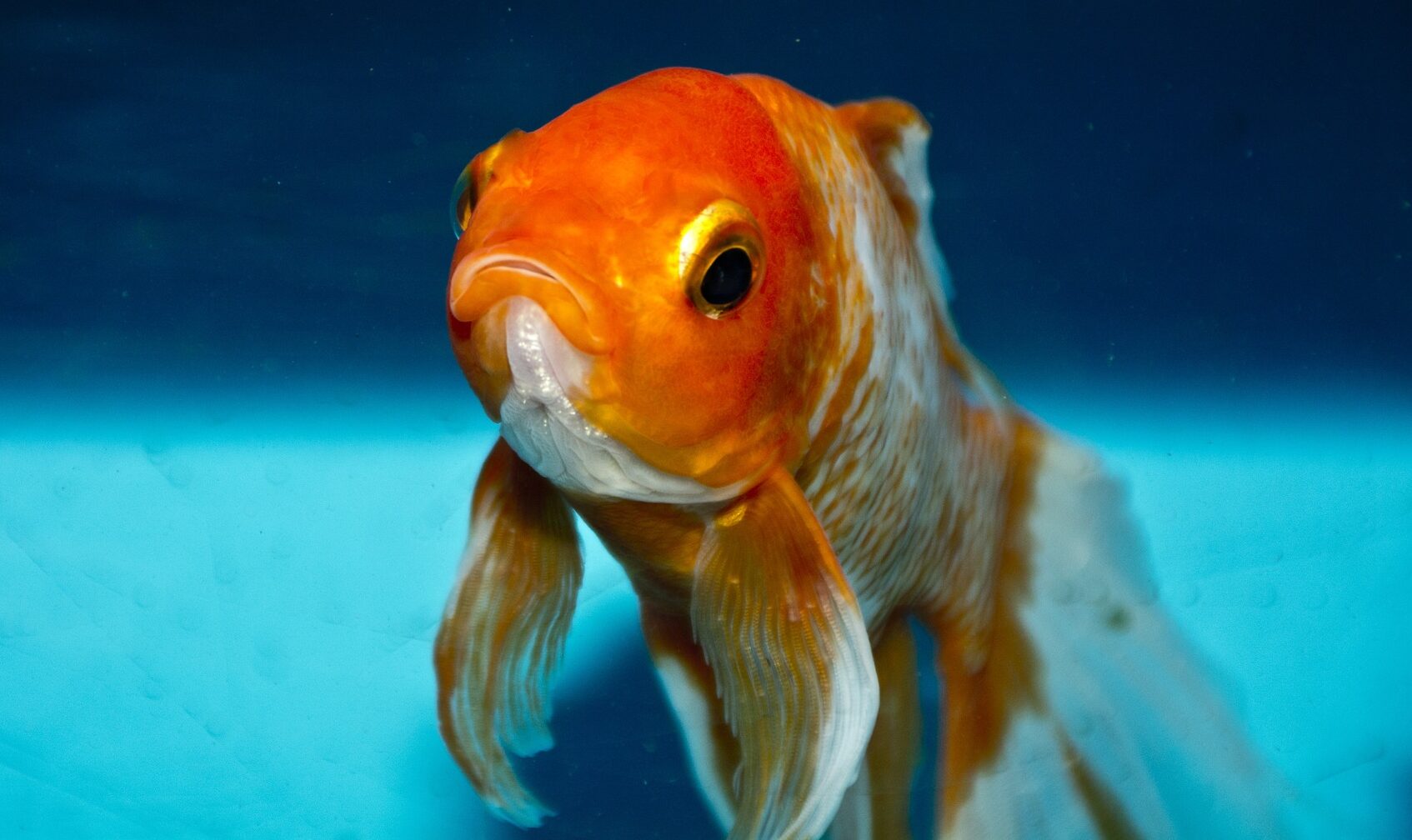 Then the golden fish said, “Go back home. You will find your wife has already slept well, and has also become Queen.”

And when the man reached home, he found his wife was well rested and also now the Queen of the kingdom in which they lived. But still, that was not enough, for the next morning, the Queen told her husband, “Go back and tell that golden fish that I want to be God.”

When the husband reached home, he could not find his wife anywhere. He was so scared that he immediately went back to the golden fish and begged it to return his wife to him. The golden fish told him to go back home, saying, “You will find your wife home just as she was when you first caught me and set me free.” And when the husband reached home, he saw his wife and he was very happy. But later he advised his wife to be content with what she had.

LESSONS SHARED BY THE CHILDREN