Before the soldiers came to his village, Mukisa was a respected member of his community.  He spent his days talking with his neighbors, advising the young men how to plant during years of drought, or where to dig the ditches in the rainy season to keep the water away from the houses.  In the evenings, he and his cronies would tell stories to the children and pass on the wisdom he had learned from his own grandfather.

But the war destroyed all that, and even though he was lucky not to be torn from all of his family, and he lived in the Nakivale Refugee Settlement with his son and daughter-in-law, life was very different.  There were no fields to plant, no ditches to dig.

He heard about the BETTER WORD FOR KIDS program, and decided to see what it was about. 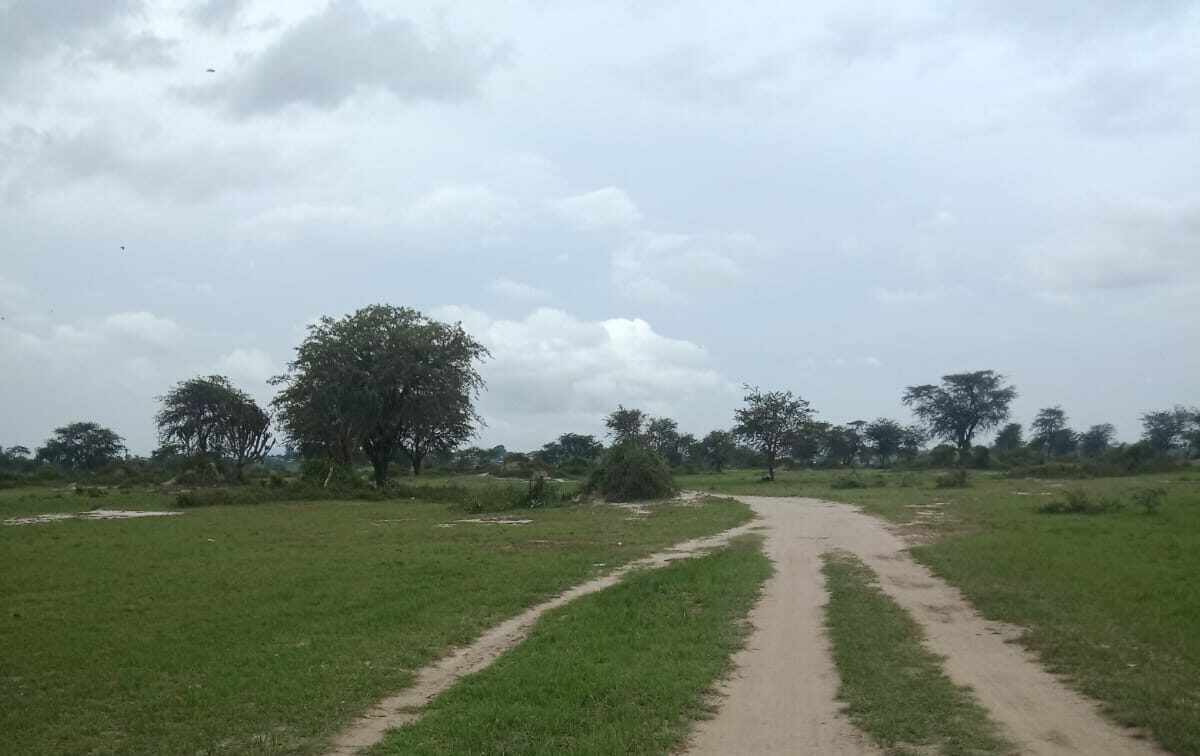 The UN gave them food and shelter.  But there was no work for the young men and no one came to the elders for advice.  How is a man supposed to live if there is nothing to do? There were a few other old men and women in the camp, but most of them were too tired and too sad to gossip.  What is there to talk about if no one is doing anything?

Mukisa spends most of his time at home alone.  He missed his wife who was killed by the soldiers and he missed his old life in the village. He really didn’t feel at all well. 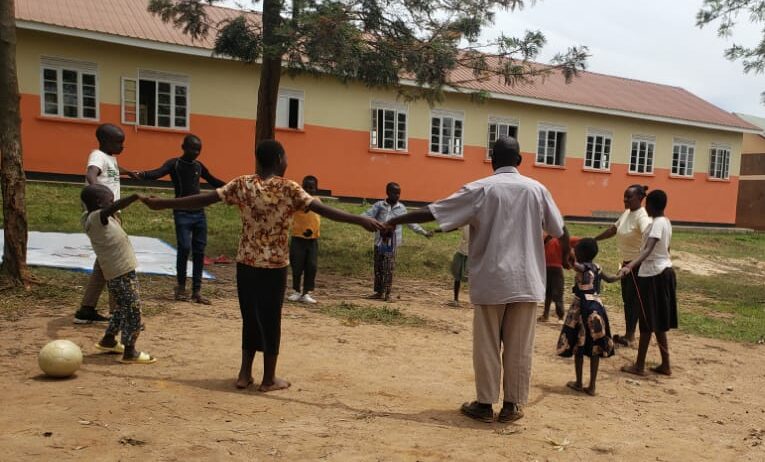 Now he tells stories to the children – and riddles that make them smile. He taught the children to say Karume when he called on them. “May you live longer.” That is the respectful way to respond.

And one day, while he was resting, he overheard one of the children retelling the story he had told about the rabbit.  Telling a friend who had not been there to hear it.  Mukisa felt so good that he had to go tell the social worker.

It is a fine thing to pass on the old stories so the children never forget who they are.