A Better World for Mugisha Joseph

When covid-19 closed the Kashozo Secondary School at the Nakivale Refugee Settlement, 16-year-old Mugisha Joseph began to have troubles. He had been attending the school for two years, and his days had been busy so that he came home afterwards tired and ready for sleep.  But when the school closed, his days were idle, and he began to have flashbacks and nightmares about the terrible things he had seen back home in the Congo.

He became depressed and isolated. 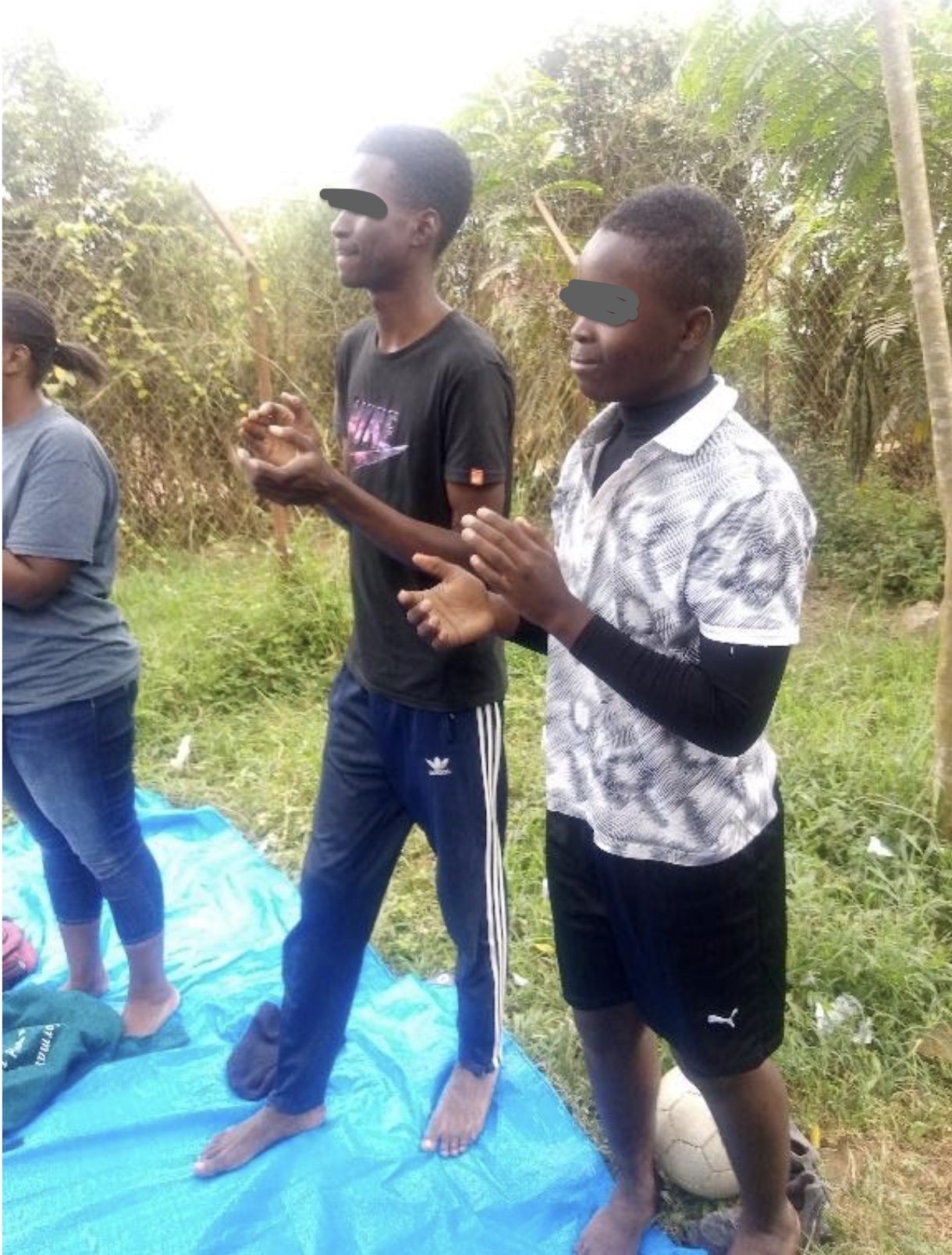 When Mugisha Joseph was invited to join the Better World 4 Kids project, at first he didn’t take it very seriously. One of the staff members noticed that he was avoiding association with the other children and took some time to talk with him. He told her about the painful memories he was dealing with and she encouraged him to take a more active role in the program.

So he started participating in football with other boys, who made him feel welcome and urged him to keep coming. After a while he found himself able to say the opening prayer before the sessions.  He started translating for children who were having language problems, and sharing stories with others that the grandparents had told.

Many things have improved in Mugisha Joseph’s life since he started actively participating in the program. He looks forward to the story sessions and spending time with his new friends each week. He communicates with his parents more easily,  and he has started helping his father at work, learning bricklaying skills and adding to the household income. His nightmares have stopped and so have his anxiety and silent depression. He sleeps all night without fear.