Once upon a time famine (amapfa) fell in a certain village, and all the animals suffered from starvation.  But the Rabbit seemed to have been hit hardest by the calamity.

So, the Rabbit decided to leave that village for another in search of food.

Along the way he became hungrier and more tired, so he decided to take a rest along the road. As he rested he saw a nice tree nearby and decided to go and rest under it.

As he was staring in the sky and wandering where to find food he saw an Eagle eating what appeared to be a nice piece of meat (umutari) and he kept on wondering how he could get the Eagle to give him some of it. So, Mr. Rabbit came up with an idea of singing praises to the Eagle. 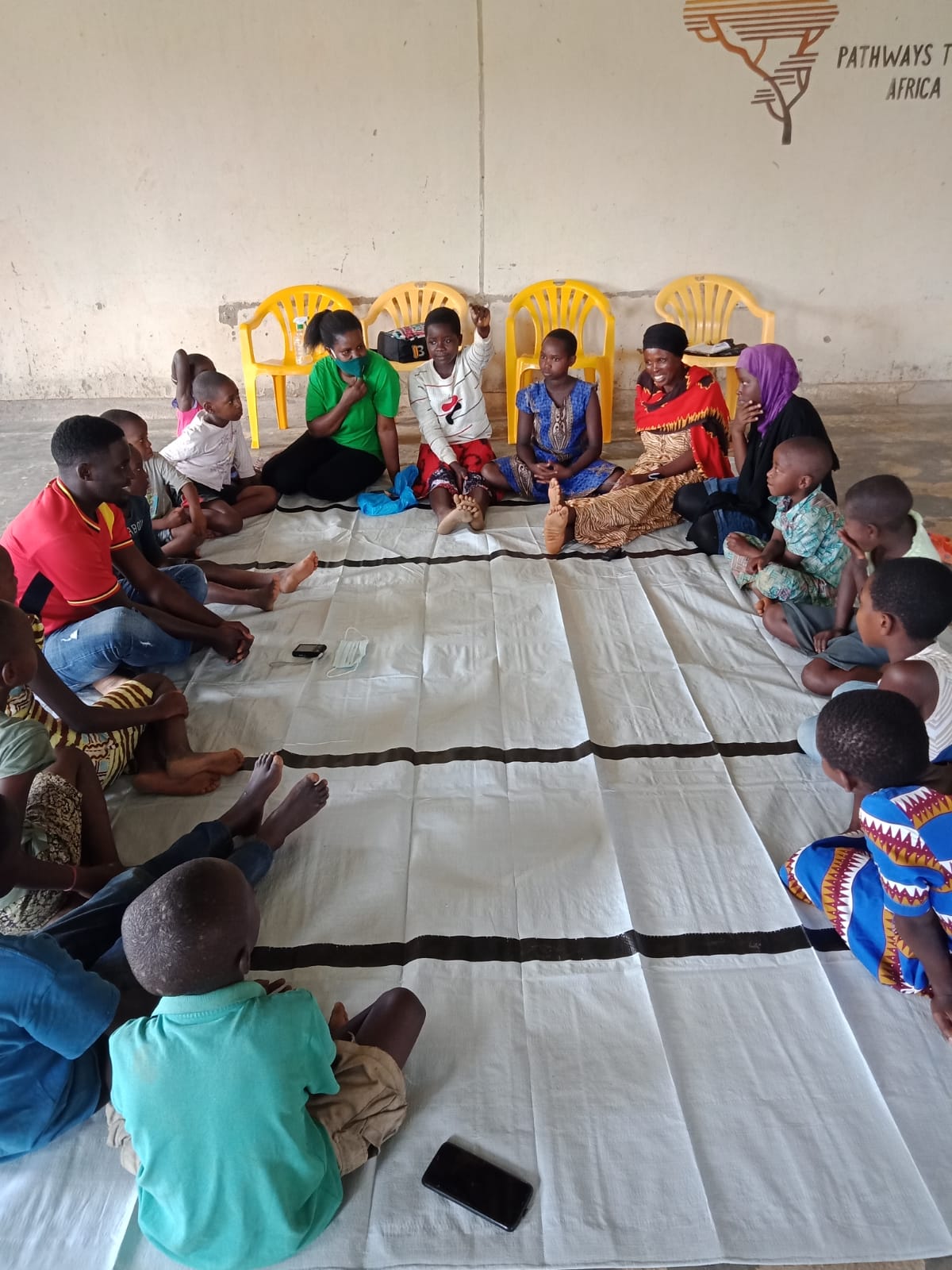 But the eagle didn’t want to listen to the song, and yet Mr. Rabbit could not be discouraged but kept on singing.

Then the Eagle started picking interest in the song and became flattered. He started laughing, and dancing and the meat fell down and Mr. Rabbit picked meat up and ran way, leaving the eagle very sad and in tears.